The Art and Science of Breathing | Luminate Festival
Skip to content

The Art and Science of Breathing

You are here: Home >> Workshops >> Holistic >> The Art and Science of Breathing

The Art and Science of Breathing

A deep dive into the physiology of the breath, the science of how and why it’s beneficial to learn how to breathe less than normal. We will look at common issues restricting our breathing and how to address them with practical exercises and gentle partner work to liberate the breath.

Carlota and Morgan (NowHere Yoga, Barcelona) have been running yoga retreats, events, trainings and festivals in Spain and internationally since 2013. Bringing together their backgrounds in yoga, music, psychology and group facilitation, they have been working with cacao as a ceremonial medicine since 2016, and exploring the integration of shamanic ceremonies with fluid, dynamic yoga practices. Carlota has participated in a Cacao Apprenticeship with Rebekha Sahaman to continue to deepen her understanding on holding ceremonial space as well as relationship with the cacao medicine itself.

Dividing their time mainly between Spain and Morgan’s homeland of Aotearoa-NZ, they have presented workshops in festivals around the globe: Burning Man, Nowhere, Kiwiburn, Splore, Kawai Purapura International Yoga Festival, Marino Yoga Festival, and more. They are the directors of the Agni Spirit Festival, a transformational festival of yoga, music, dance, shamanic ceremonies and workshops that takes place near Barcelona. 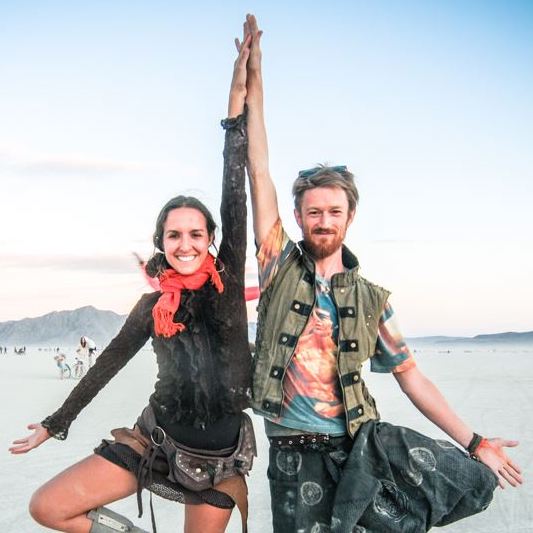 Our Waters in Common 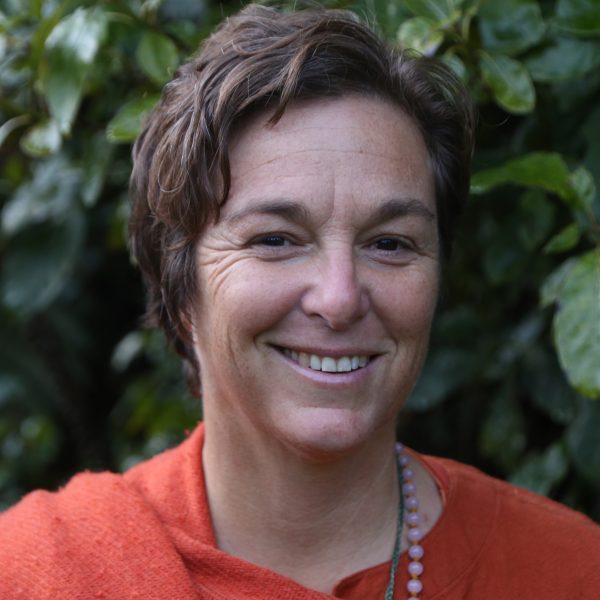 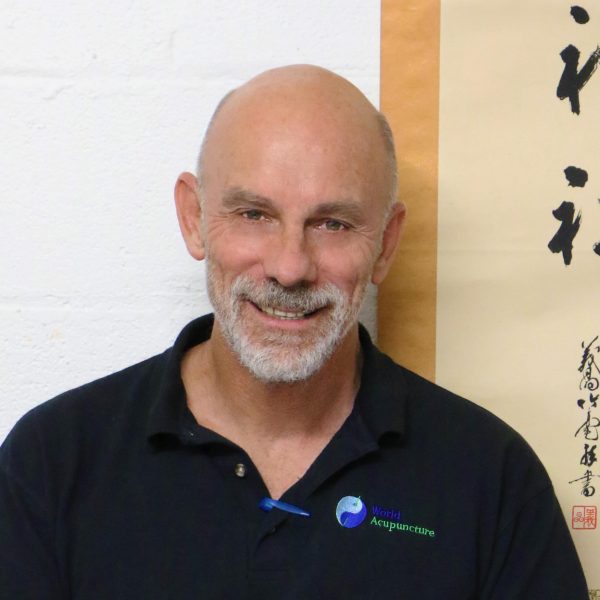 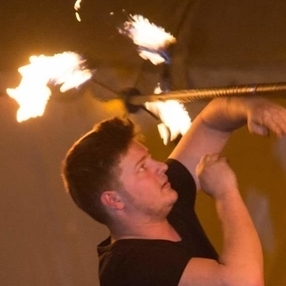 Sacred Stance through the Maori Voice