Alan James De Boeck, whose Mama is from Liverpool, was born and raised in Belgium. When his Good Friend, Matthew, showed him the chords to ‘Redemption Song’, Alan soon started busking these, discovering that “Songs of Freedom” could provide food and inspire listeners as well as being Good for his Soul. In the early 90s, Alan co-founded Space Rock band ‘Oortcloud’, playing Congas, writing songs and singing them. Soon the band were spearheading unique Psychedelic Dub.

In 1995, Alan moved to Ireland. There, he played Live Music with ‘Solar Charge’, ‘Moontan’ and ‘Ail Fionn’, playing Djembe. Alan busked all over Ireland, namely as part of the Tree Walks and the Three Peace Walk and extensively in Corcaigh, The Rebel County.
Before leaving Ireland, Alan was given the name ‘GalanJAH’.

Arriving in Aotearoa/N.Z. at the very tail end of 2003, GalanJAH was soon involved with ‘Reggae Fever’, gigging mostly around Motueka, but also as far afield as Dunedin and Invercargill and opening Kaikoura Roots Festival. Galanjah also played Djembe and Backing Vocals with ‘Lakelaroha’, ‘Ahi-Kaa’, and ‘Irie Vibes’ and Co-Created Peace Tree Walks in and around Motueka.

GalanJAH also MCs, especially when he selects Reggae, from Roots to Fruits. From instigating ‘Vibes Forward’ in Belgium, guest performances with ‘Jah Love/Revelation Sound’ in Ireland to hosting Radio Shows on Top of the South’s very own Community Access Station Freshfm, keenly sharing Reggae across the region and, most regularly, in Takaka’s ‘Roots Bar’.

GalanJAH will bring an Irie Irish-set to the Electronic Zone, from Deep Reaching Roots to Contemporary Fruits. 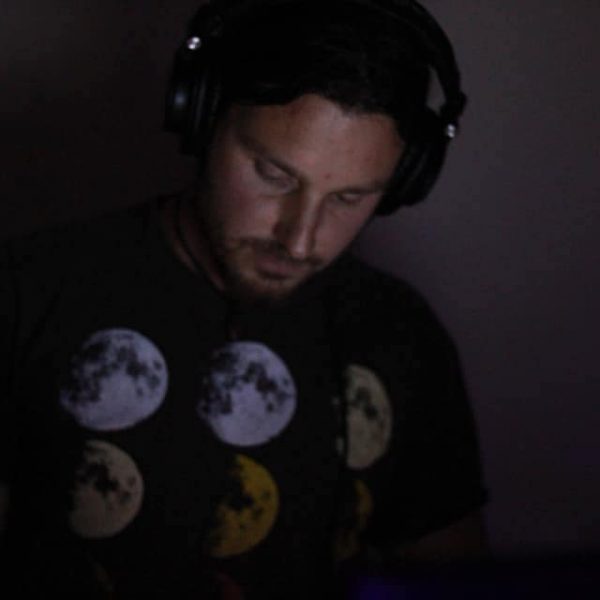